Soake started life back in 2008 as Clifton Umbrellas Ltd. T/A Blooming Brollies. We traded under Blooming Brollies because of the style of umbrellas we started with. They were Sunflowers, Daisies and Roses plus many more. Within a few years we added to our collections various umbrellas including our own brand Bugzz Kids Stuff. We became the UK and Ireland Distributor for Galleria umbrellas and accessories. Later on we started to develop our own collections including our Boutique collection of umbrellas which now include our beautiful Frilled Pagodas, and Ribbed Pagodas. We soon realised that the trading name did not completely reflect our range of products. After a number of months of discussions and advice we came up with the Soake brand name and decided to change the company name to Soake Ltd back in 2014. We never realised how big a task this would be. We had to design our logo and branding. We had to change our legal name and then we had over 50,000 umbrellas to rebrand as Soake!

In 2018 the Owners/Directors decided to retire and sold the business to me Anthony Temporal. I have been with the group since 2006. When I took over I decided to merge the two companies within the group into Soake Limited. Checkpoint has now become part of Soake Limited. Checkpoint had been trading for over 20 years selling products such as Kidorable rain wear and it very own wooden toys ranges plus developed the Bugzz Kids Stuff range from Umbrellas and Rain ponchos to Socks and other accessories.

Now working alongside my wife Sara we are trying to design and develop new and exciting products to increase our already large catalogue.

Since taking over the business, my wife Sara has also joined the team who is also very passionate about all our products. Together we are trying to design and develop new and exciting products to increase our existing range.

We have 4 beautiful children, our youngest started school last year giving my wife more time to be involved within the business. It can be quite challenging at times trying to balance home life along side work especially with the school pick up/drop offs, after school activities etc but as a team and the flexibility we have, it seems to work. Our family life is very important to us, we enjoy family days out, holidays and meals sat round our table together. Our whole life is built around our children and everything we do is for them. 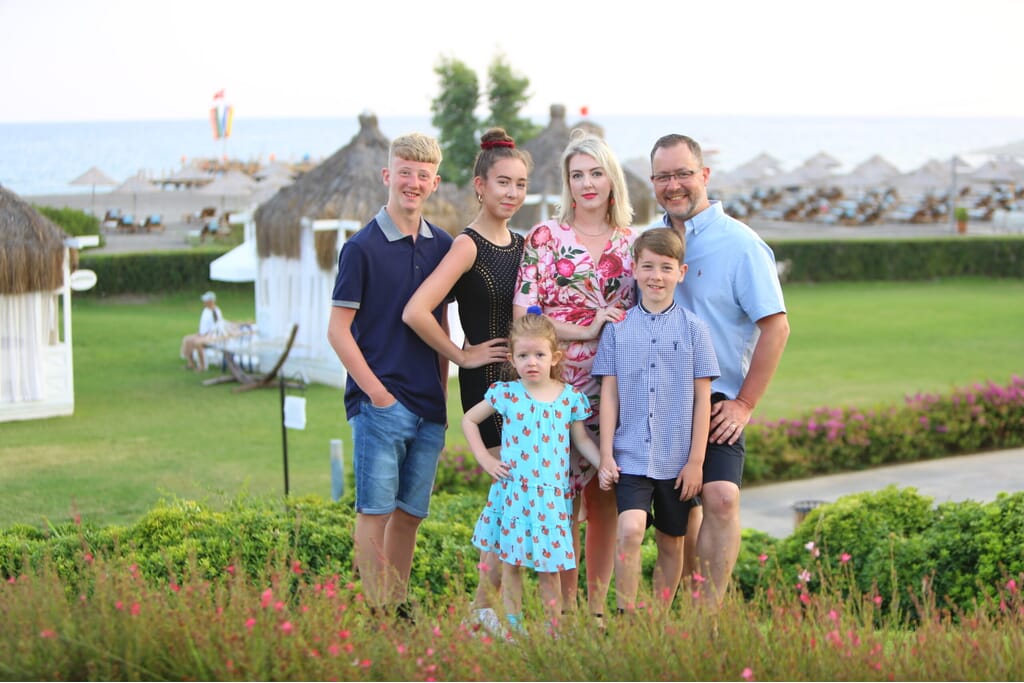 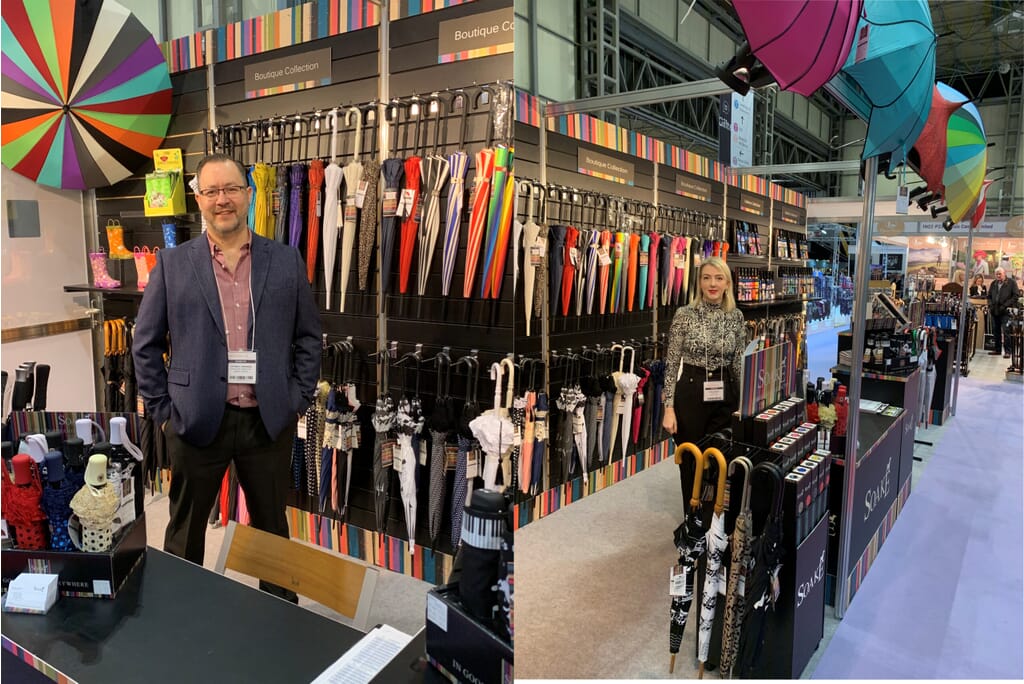 We like to involve our children and family as much as possible with any new ideas/designs. The children love to have an input and can often have some good ideas, our youngest loves to draw and design new umbrellas, she is quite the little artist. The children often help out during our busiest times, its great how we all work together.

Together as a family we are very excited to see what the future holds !!!